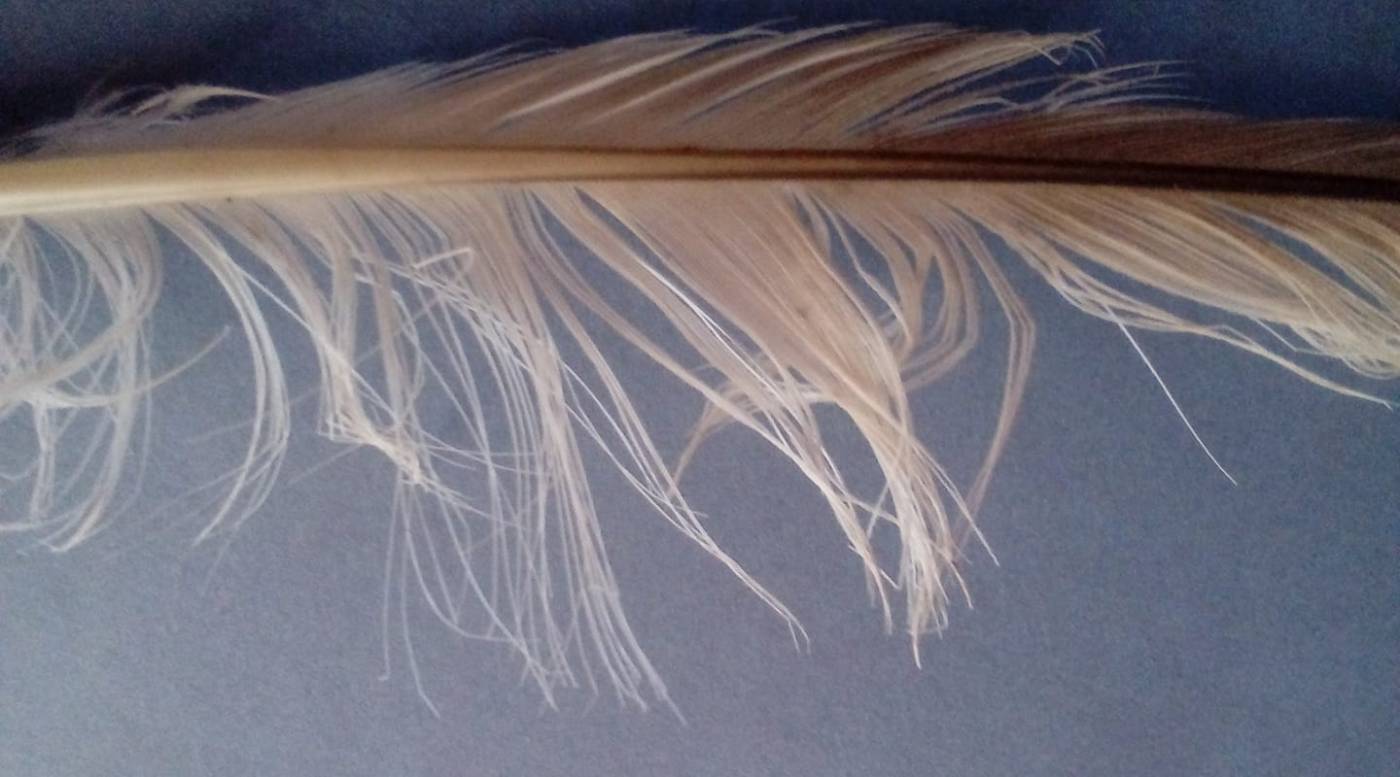 When was the beginning?

At times, in recovery, it seems important to pinpoint the exact moment when things began to change. It is often the lowest point we mark as a beginning, what many refer to as ‘rock bottom’, but it wasn’t like that for me. For me the real change began just before dawn one night, as I was walking down the only road of the remotest island in the Mediterranean. I’d been there a couple of weeks already and had started to feel things shift inside me.

It was spring and I was thinking of the line in Dylan’s song, ‘they say the darkest hour, is right before the dawn’. It was totally dark and silent when I heard a sound that was soft, primeval, as though a rock or a tree had sighed. I looked over my shoulder and there it was, spectral and radiantly pale, its wings spread wide, its heart-shaped face illuminating the blackness it broke as it flew towards me: the barn owl I’d heard every evening, but had not seen until that moment.  It slowed down, rising ever so slightly, its wings lifted as though gently tugged by invisible strings, and turned and looked at me. And then it was off, gathering speed, gliding intently towards the low ground that lay at the centre of the island.

I stood in the dark stillness for a few moments, searching the sky for traces of the owl, an incandescent flight line I knew wouldn’t be there, but she’d gone. Not wanting to let go of the moment quite yet, I crouched and lay down on the weather-cracked tarmac. The road’s surface was still slightly warm from the day’s heat and I lay my palms on it, finding its warmth comforting in the chill air of the night. I suddenly realised that for the first time in my life, on that little patch of road, on that tiny island, in the absolute darkness, I felt completely safe. There would be no car, no other person; just me, the night sky and the ground I lay on.

I felt a deep moan gather inside me and felt its pressure as it rose inside me like a wave. I began to cry, deep guttural sobs of sadness, but of relief too. Something deep inside had been released and had finally found its way to the surface. I didn’t know it at the time, but from that moment on I would never be the same again.

This site uses Akismet to reduce spam. Learn how your comment data is processed.